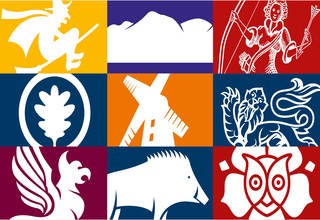 The 2019 9 College Competition Debating Final between Bowland and Furness took place this evening (25th November) with the following motion: “This House believes that states should actively attempt to contact uncontacted peoples and introduce them to modern medicine”. Bowland were the proposing the motion while Furness were opposing.

The motion was indeed very complex and throughout, it appeared as though the debate could go either way, particularly because each debater spoke with great confidence and ultimately every argument was very well presented. As well as the fact that the motion itself was very contested and so both points of view were very compelling.

Once the debates had finished, the judges left the room to consider who would win and it really could have been either team.

Unfortunately, Bowland narrowly missed out and it was Furness who won the College Debating Mace and the prize money.

Although, congratulations to both teams for doing so well in reaching the final!

Up next is the Quiz Challenge and while it is too late to enter, you could still go along and support the college team.

The Sustainability and Charity Challenges will also commence next term so if you are interested, please get in contact with Lorna Harrison at bowland@lancaster.ac.uk for more information.