How to make the most of Lancaster and its surroundings! 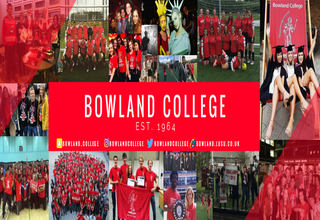 Lancaster University is situated in wonderful surroundings, here are a couple of the places that I think are great!

Places to go during the day:

The Forest of Bowland AONB- The Forest of Bowland is the inspiration for our fabulous colleges name, so you should really check it out. To the west of the AONB lies the market town of Garstang, a perfect gateway to Bowland, and easily reached every day by bus 40 between Preston and Lancaster. Check out more about it here https://forestofbowland.com/

Williamson Park- Williamson Park is a gorgeous park overlooking the whole of Lancaster. The park includes a fabulous Zoo with meerkats, marmosets and a mini-beast house. Also make sure to go up to the top of the Ashton memorial which has a fabulous view of the surrounding area.

The Lake District- Lancaster University’s proximity to the Lake District may have been one of the reasons why you chose to accept your offer here- so make sure to make use of it. The Lake District is best accessed from Lancaster Train station and there are various walks, towns and lakes for you to visit.

Blackpool- Blackpool is fabulous study break from your work at Lancaster. The iconic costal tourist destination includes the famous Blackpool tower and Blackpool illuminations with over one million lamps. 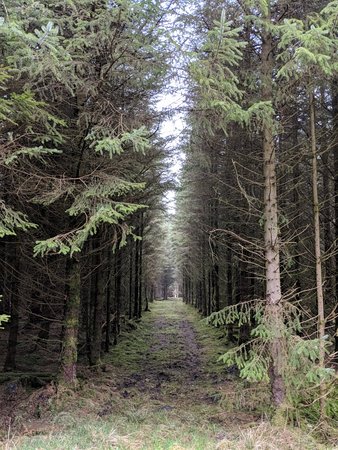 Places to go during the evening.

Dalton Rooms. Known for its Lollipop Monday’s night, Dalton Rooms is the biggest local club in Lancaster. One of two clubs in Lancaster with two distinct rooms; Dalton Rooms is sure to have a DJ that you can vibe with. Check their FB Page- Dalton OR Glow for more info on events.

Generation. A new club in Lancaster, replacing the previous Bar Chupito and Bentleys. Generation is a new LGBT venue in Lancaster. It’s quickly becoming one of the new student hotspots in Lancaster.

Hustle. Known for its wide and popular variety of Shots. Hustle is open Tuesdays, Thursdays, Fridays and Saturdays. Hustle is loved by socials and students for its playlist and great drinks offers- make sure to get down.

Sugar House. The iconic Sugar House- Lancaster University and The University of Cumbria’s Student Club. Sugar House is known for its themed events and decorations. You’re sure to see plenty of it during your time at Lancaster.

Turn Up (Sphere). Turn Up is a club night held at the Sphere Bar in Lancaster. Turn Up is Lancaster’s most popular RnB, Hip-Hop and Rap night. There’s usually two a term (one at the beginning and one at the end). Make sure to keep an eye out on the FB page for info on the first Turn Up of the term.

The Campus Bars. The on campus bars are a fabulous way to spend your evening. I can’t help being biased and recommending a Bowland Pie during one of our great ‘Let’s get quizzical’ Bowland quiz nights.

Church Street. Church Street in Lancaster City Centre is a social hub with bars, restaurants and a cinema. There is sure to be something you will enjoy. My favourite is The Study Room (Which has a nice 50% off food on a Tuesday)