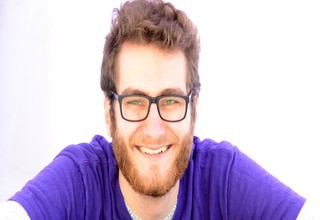 Students’ union President Josh Woolf called for four key guarantees from university management at the final meeting of the institution’s Court on Saturday.

The Court is composed of people who from the local community and other organisations that have in interest in the work of the university. It can discuss matters relating to the institution and convey an opinion to the Council or Senate of the university.

This year's meeting of the Court was the last that will take place, following a decision by the university to replace it with an annual public meeting.

Speaking after the Saturday’s meeting, Josh said: “I wanted to use this final meeting of the Court to publically challenge the university to make some key commitments to our current and future members.

“The response to our requests was encouraging from both Court members and university management, and we will be pursuing these objectives in the coming months.”