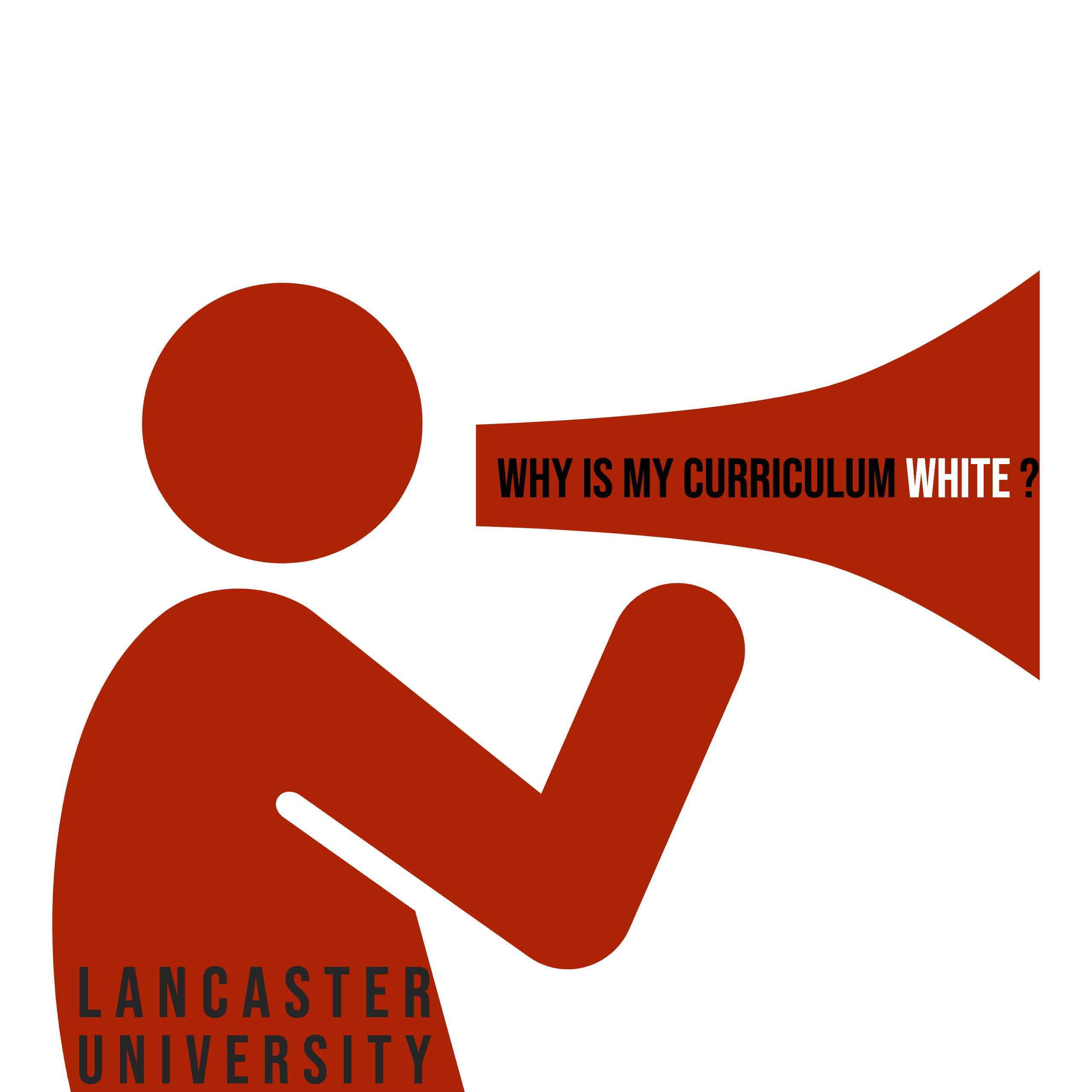 We, the undersigned, call on Lancaster University Students’ Union to commit to renaming the Sugarhouse nightclub as part of a broader approach to recognising Lancaster's historic ties to the Transatlantic Slave Trade.

The Sugarhouse occupies a site on Sugarhouse Alley, which was previously the site of a sugar warehouse and boiling-house from the 17th Century onwards, from which the alley and the club draw their names. The original 'sugarhouse' was a product of a lucrative trade in luxury commodities from which Lancaster merchants profited by exploiting slave labour on plantations in the West Indies. In this era, Lancaster was the fourth biggest slave-trading port in Britain and many legacies of this dark past remain visible in the City today. This includes the Robert Gillow pub, named after a prominent Lancaster merchant with links to the Transatlantic slave trade. In the aftermath of the global Black Lives Matter movement last summer, the owners of the Robert Gillow pub announced a public consultation process to rename the venue. We now call on the Students’ Union to open a similar renaming process with student input when their financial position and pandemic circumstances allow.

On the 11th of August 2020, the SU VP UD brought a paper to the Students Union’s Executive Committee with the intention of introducing the discussion regarding the renaming of the Sugarhouse. The general consensus from that meeting was that most, if not all, members of the committee were in favour of renaming the Sugarhouse but were wanting to ensure that students were consulted before any name change or rebranding occurred. The recording of this meeting was published on the SU’s Facebook page and was met with some frustration and backlash. However, what also became very clear was that many if not most students did not have any prior knowledge about the origins of the name of the Sugarhouse until the discussion was brought to light by the SU’s Executive Committee. The sheer ignorance regarding the matter has been very clear by the response of some students, with one student even claiming that this history should be “celebrated”.

The link between Lancaster, the Transatlantic slave trade and the West Indies is undeniable. Our aim is not to change or erase history, but to ensure that vicious atrocities are not normalised or celebrated, but, instead, REMEMBERED in the appropriate way. Comments regarding the celebration of such history further prove the importance of an implementation of an educational programme regarding the Sugarhouse alongside the name change. Failing to educate students regarding this will only lead to further misinformed comments being made and that by not appropriately acknowledging the history at all, we are surely CONTRIBUTING to its gradual erasure.

We believe that the placement of plaques, for example, is not an adequate alternative to renaming the Sugarhouse, as that could very easily become a passive and performative gesture which will very quickly blend into its surroundings and be subsumed into the everyday.

Whilst we understand the current difficulties with budgets and the Union's financial position, we are confident that both the renaming and rebranding of the Sugarhouse are realistic goals for the Students’ Union.

We call on the Union to implement the following:

We hope that this petition will be considered in the first instance by the Students' Union Executive Committee. Under Article 15.1.3 of the Students' Union Articles of Association, once this petition receives the support of 2% of the student body (believed to be around 320 signatures), it will then be put to a student referendum and we would welcome this as an opportunity for student input on the proposals outlined above.